What better way to kick off a year than with a number of recording sessions with an incredible network of composers and performers? This month, the production team worked in different locations internationally, tackling projects from chamber sessions to full fledged orchestral productions. While 11 months of music lay ahead, here are a few projects that rang in the new year.

This year’s sessions began overseas in the Czech Republic with the Brno Philharmonic Orchestra. Over the course of three days, the orchestra recorded four original works for orchestra by composer Skip Livingston in Brno’s Besední dům. 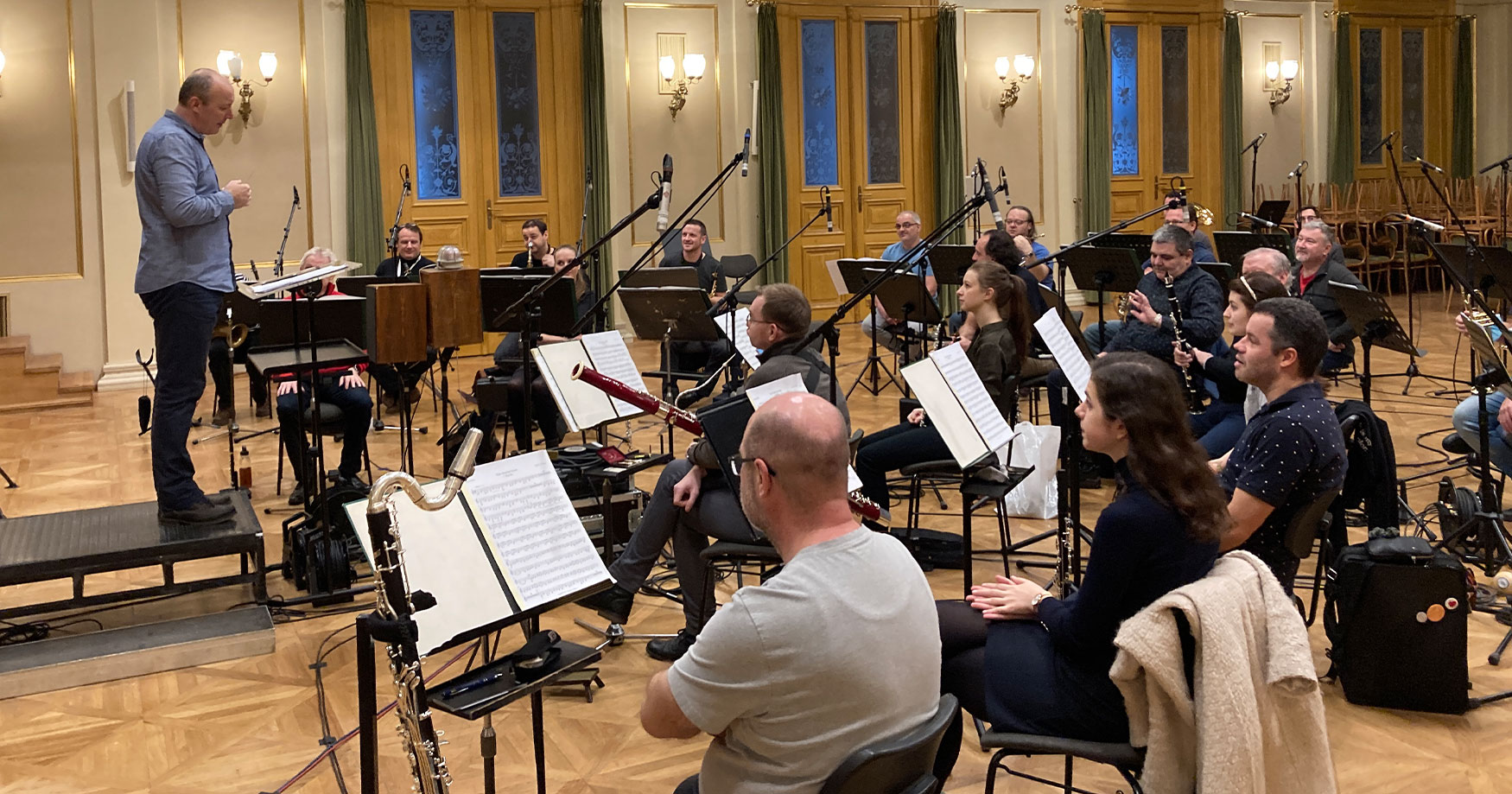 Soon after, the production team landed in Croatia, where sessions with the Zagreb Philharmonic Orchestra were underway. Set up in Zagreb’s Vatroslav Lisinski Concert Hall, the orchestra recorded Symphony No. 1: “Reminiscence” by composer Peter Drew. 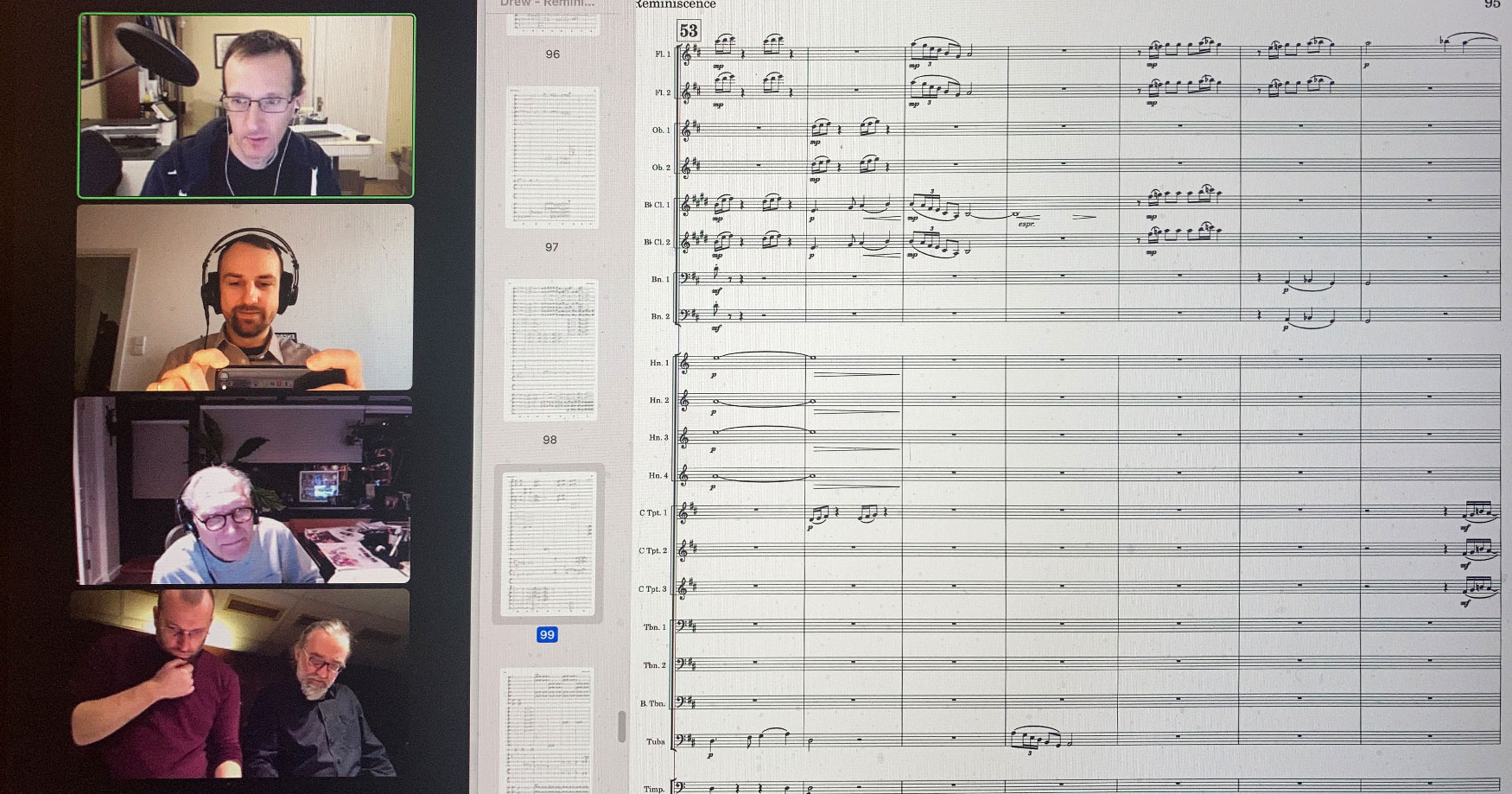 Later in the month, the production team returned to Rockport MA’s Shalin Liu Performance Center to capture a number of vocal chamber works. Critically-acclaimed soprano Aliana de la Guardia was joined by pianist Yoko Hagino and clarinetist Rane Moore to capture the works of composer Carl Vollrath in a recording and studio performance.

After wrapping up at the Shalin Liu, the production team synced up with Sirius Quartet for sessions at Oktaven Audio in Mt Vernon NY. The quartet performed the works of composers Mark Eliot Jacobs, Adam Grimes, Nathan Wilson Ball, Bernard Hughes, L Peter Deutsch, and Peter Dickinson Lopez, all of which will be released on a visual album.

January productions came to a close with an ongoing digital concert series collaboration with the Portland Symphony Orchestra. Featuring Francis Poulenc’s Concerto for Organ and Timpani in G minor and Anton Bruckner’s Symphony No. 6 in A major, the concert will be available to stream from February 9, 2022 through March 11, 2022.

While the year has just begun, there are already copious projects to look forward to, including productions with composer Richard E Brown and the Janáček Philharmonic Orchestra, violinist Peter Sulski, and the Juventas New Music Ensemble.