The Inside Story: Kong-Yu Wong and VOICES OF EARTH & AIR, VOL. III

Judging by Navona’s VOICES OF EARTH AND AIR VOL. III, this century is facing a significant paradigm shift in contemporary composition. The third installment of the trailblazing series again showcases contemporary choral music, and once more, it is mesmerizing – mesmerizingly tonal and aesthetic. Cantonese-born Kong-Yu Wong introduces the album with Three Lyrics of Lu Fang Weng. The work consists of a prelude and three choral works based on poems by the 12th-century Chinese poet, which are so timeless in nature that they might well have been written yesterday.

Today, Kong-Yu is our featured artist in “The Inside Story,” a blog series exploring the inner workings and personalities of our composers and performers. Read on to discover his thoughts on the atmosphere most crucial to composing…

Being a member in a vocal ensemble performing a new piece by my classmate. We were asked to scream at the end of the piece and I accomplished it.

I wish to be the curator for a large film festival whose job is watching art films all year long.

By my desk regardless which city it locates as the inner world is more crucial during composing.

Moment of the highest notes in the second song is my all time favorite.

The sense of loneliness and longing. 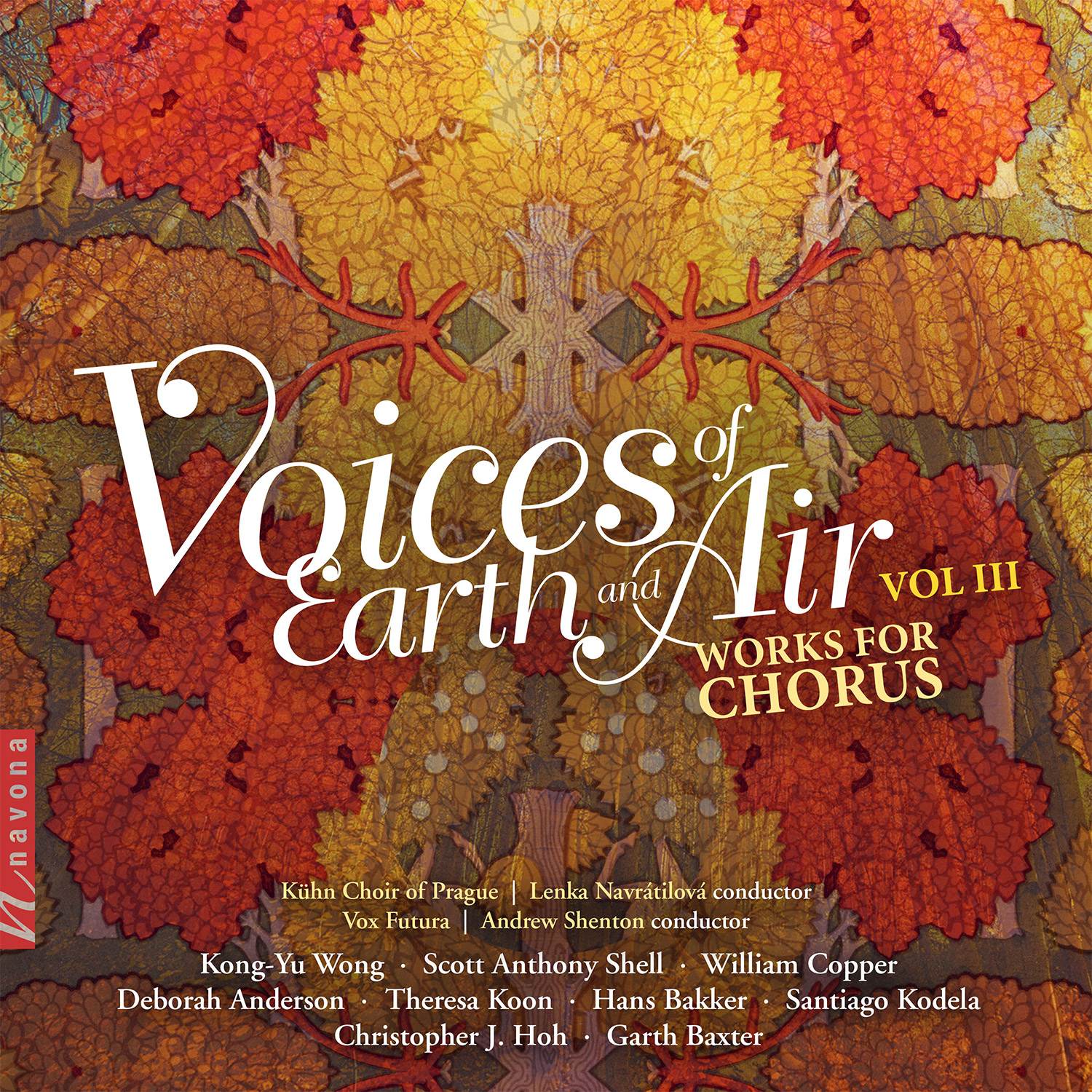 VOICES OF EARTH & AIR, VOL. III is available now from Navona Records. Click here to visit the catalog page and explore this album.