Inside Story: Ken Field and IRIDESCENCE

A Boston-based saxophonist, flautist, and composer, Ken Field has teamed up with pianist Eric Glick Rieman and percussionist Karen Stackpole to create a freely-improvised musical experience. Unflaggingly imaginative and unconventional, Ravello Records’ IRIDESCENCE brings the bohemian audacity of an intimate Berkeley house show to your headphones.

Today, Ken is our featured artist in “The Inside Story,” a blog series exploring the inner workings and personalities of our composers and performers. Read on to discover what led Ken to record in an underground cavern in Roswell…

This release documents a concert of free improvisation I organized in Berkeley, CA with Eric Glick Rieman (prepared piano) and Karen Stackpole (gongs & percussion). I played sopranino saxophone, flute, and some of Karen Stackpole’s percussion instruments. There are many moments that evoke varied emotions, and I felt that there were some very special such moments, but the main feeling was one of total spontaneity, of freedom to create music in the moment without stylistic boundaries or preconceived notions.

Releasing this album presented a great opportunity to share with a wider public the music that we created that evening. While my musical persona is somewhat diverse, I often focus on the New Orleans second line inspired repertoire of my group the Revolutionary Snake Ensemble. That music is funky, danceable, and generally has a groove. This album is quite different. It’s nice to be able to dwell in these different musical worlds, though I think that really they are all part of the same world – it’s all music!!

I love the beginning and the end of the final track, Recede, which was also the last piece we played in concert. At the beginning I picked up some wooden percussion instruments that Karen had brought. It’s always fun to try something entirely different – to play something that you have never played before, even a different instrument! By the end of that piece, I think the trio was really in a very magical and evocative place. It was quite a satisfying way to end the evening.

Performing with the Revolutionary Snake Ensemble for a lantern parade in Roswell, NM as part of the annual UFO Festival was somewhat unusual, but I think our performance in Venice, Italy for the festival of Redentore, which celebrates the end of the plague of 1576 in which 50,000 people died, competes well in that category!

My first instrument was the clarinet, but I haven’t touched it in many decades. It’s a beautiful instrument, and I’d love to instantly get my clarinet chops back!

I’ve been fortunate to have been granted composing residencies at several artist colonies around the world. I think my favorite was at the Ucross Foundation in Wyoming. It is a beautiful, isolated spot, and the quiet landscape is incredibly inspiring. I composed the layered saxophone music for my second solo album Pictures of Motion there, as well as some very recent new music a few years ago. I am also quite fond of the Roswell Artist in Residence program in New Mexico. It is geared towards visual artists, but I had the chance to accompany my late wife, animator Karen Aqua, during her residencies there, and I took that opportunity to record my first solo album Subterranea in a marvelously resonant underground structure on the outskirts of the city. 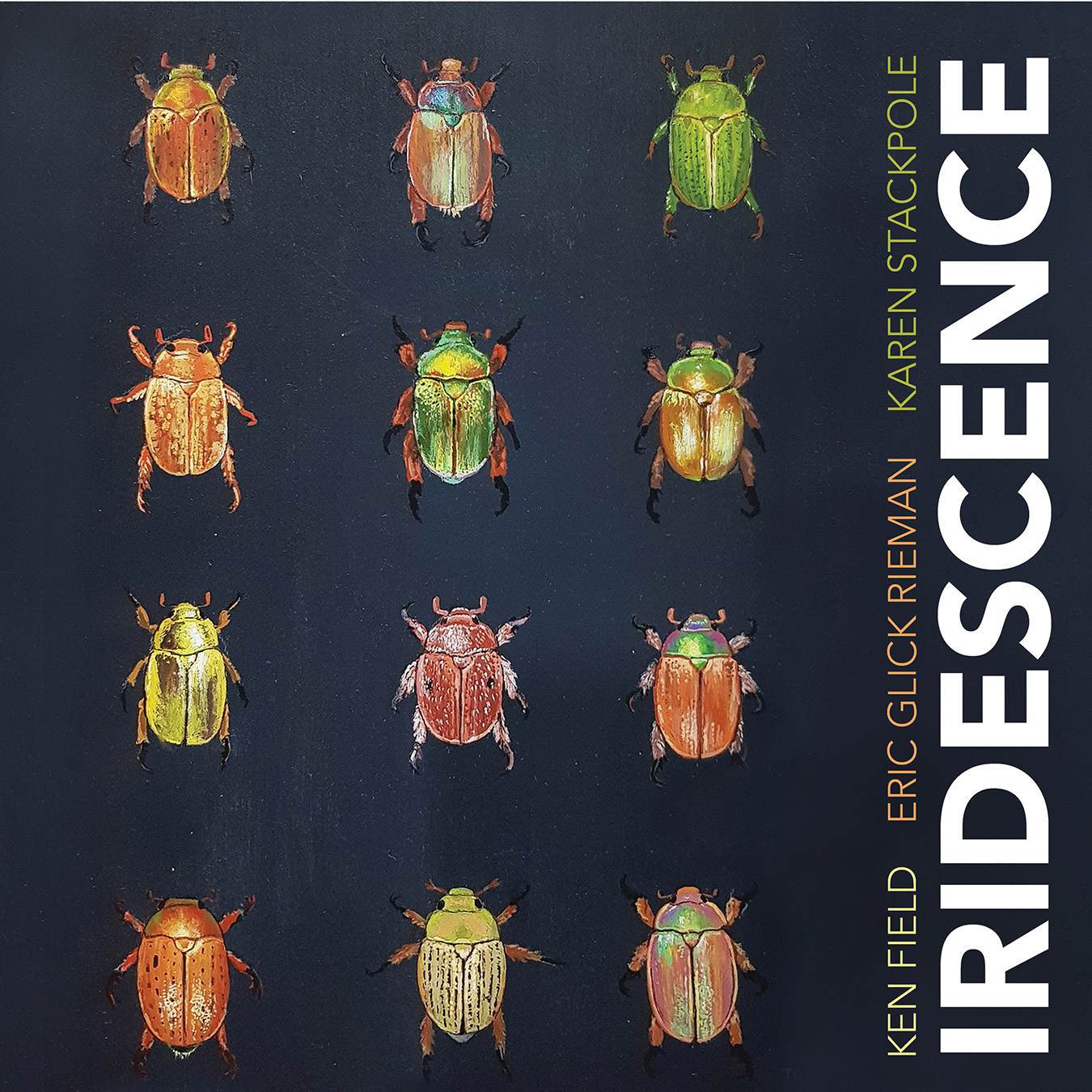 A Boston-based saxophonist, flautist, and composer, Ken Field has teamed up with pianist Eric Glick Rieman and percussionist Karen Stackpole to create a freely-improvised musical experience. Unflaggingly imaginative and unconventional, Ravello Records’ IRIDESCENCE brings the bohemian audacity of an intimate Berkeley house show to your headphones.