Driving Traditions Forward: PARMA and Fundación Astor Piazzolla give back with Playing for Change Foundation

This past spring, a collaborative effort between PARMA and Fundación Astor Piazzolla for the Piazzolla Music Competition generated a $10,000 donation to the Playing For Change Foundation, a global nonprofit offering creative opportunities for marginalized and at-risk youth, contributing to the competition’s goal to support and uplift musical creations and music education.

Through the competition, the team joined forces with Playing for Change Foundation to help fund the purchase of a new van to transport music students and teachers who were previously unable to travel to L’Ecole de Musique de Kirina in Mali, Africa. With a population of over 19 million people, Mali is a historically impoverished country in West Africa, with over 45% of its people living below the national poverty line.

“One of our goals with the competition has been to contribute to musical education for those in need, and we’re happy to donate $10,000 USD to the non-profit charity Playing For Change Foundation on behalf of the Piazzolla Music Competition for this purpose.

I feel it is clear that we will do what we set out to do: find and elevate deserving talent, raise money for music education, and celebrate the work of a great composer, artist, and innovator.”
– PARMA CEO Bob Lord

Created as a movement to transcend borders and connect all walks of life through music, Playing For Change Foundation was founded in 2007 by Mark Johnson and Whitney Kroenke after a pivotal moment of realization that though the world is made up of a dynamic breadth of cultures, through music everyone speaks the same language.

With 70 generations of musical and cultural heritage, the people of Kirina are the keepers of oral history and unique traditions, passing them on through the universal language of music and poetry. 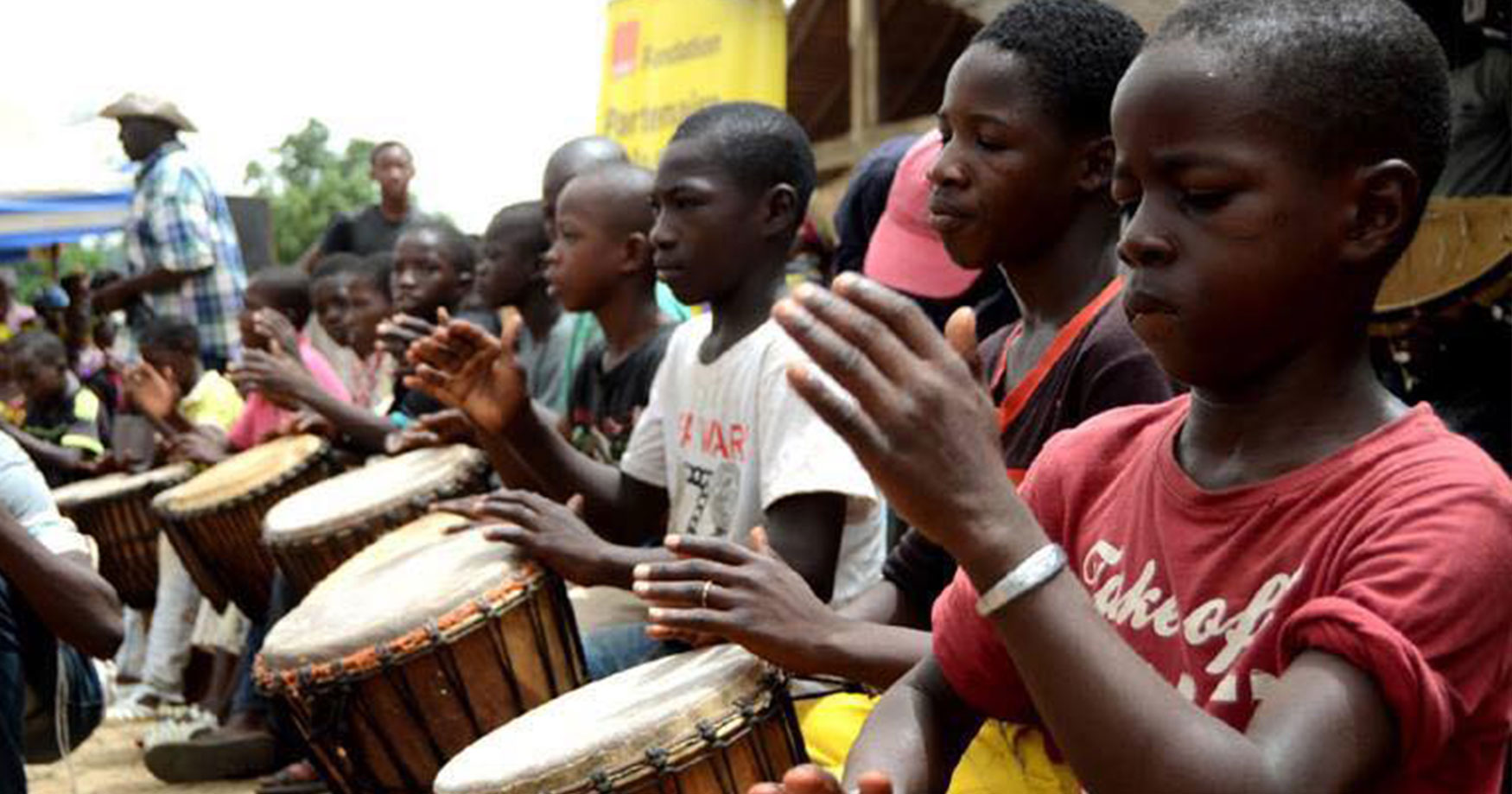 Transportation has been an ongoing challenge for Kirina’s music school as many teachers and some students travel weekly from the capital city of Bamako and other villages. Now equipped with the van, the music school can reach more students from surrounding villages including girls, whose access to education in general is incredibly limited in Mali, hold community events, and host workshops with guest musicians. With a notably high crime rate in the country’s capital and as a whole due to acts of terrorism and kidnapping, the van also provides an extra level of safety and security for travelers.

The program has offered a dynamic music and dance program reaching up to 200 students weekly since its formation in 2010, offering classes in kora, djembe, balafon, dance, and tama, and evening courses in English, French, and sciences. In addition, Ecole holds small performances where youth can showcase their creative development and expose young musicians to the joy and excitement of performing. Recently, students in the program were met with the opportunity to showcase their talents at Le Festival Inter-Africain des Musiques Mandingues et Africaines (FIAMMA), a cultural and social event celebrating African music and culture.

A student of Ecole, Boubacar Guem, shared his thoughts and experiences on the program in a video interview with the Playing for Change Foundation:

“Some years ago, I wanted to be a pilot. But since I’ve been at the Kirina Music School, I’ve realized music can bring me a lot… Playing for Change: it is peace; it is reconciliation; it involves a lot of things. It is a family.”
– Boubacar Guem

While the addition of transportation services for those involved in the program has opened up a wide net of new opportunity, there are numerous quality-of-life assets that the school is striving to incorporate so they can further strengthen the bonds and values established through music.

“L’Ecole de Musique de Kirina is a special program; this is one of the only schools for music and culture in rural Mali. The future and near-future vision for the school is an important one.”
– Playing for Change Foundation Director of Programs Thea Karki 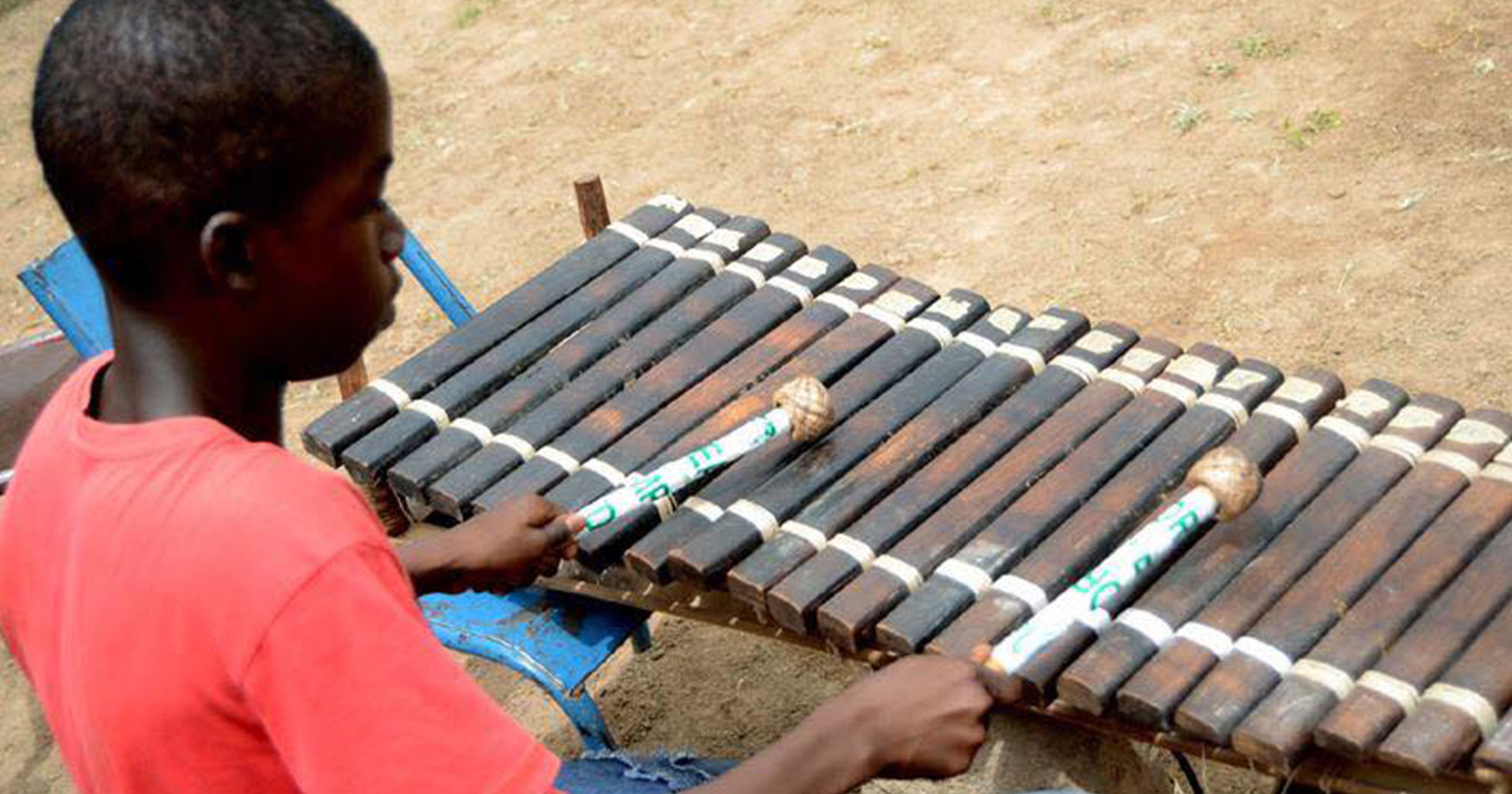 Moving forward, the Playing for Change Foundation hopes to provide more aid to the village and its school, its needs and goals including: structural repairs and building an additional classroom and recording studio that will engage musicians throughout Mali and provide 21st-century skills to the local youth; improved learning materials for the educational support classes held at the music school; and a drama program to bring awareness about crucial issues in and around Kirina, including the dangers of gold mining and child marriage.