We make music. It sounds terrific. But the work is not done once the music is made – in fact, that is only the beginning. Once music is created, it must be spread to listening ears, through albums as well as live performances. Composer Daniel Perttu is doing just that with his overture, To Spring, a member of the compilation album TOMORROW’S AIR from Navona Records. With debut performances in Virginia and Pennsylvania in September and October 2018, Dan is bringing his moving composition to life.
Dan Perttu’s music has been performed in Europe, Asia, South America, and in more than 30 states across the country. Dan’s music has been released by Navona Records, and his music appears on five different albums. On each, his compositions have stood strong among their counterparts, such as The Storr of Trotternish, a musical reaction inspired by the dramatic scenery of the Isle of Skye in Scotland which is featured on the 2016 album PINNACLE. Most recently, Dan contributed his overture To Spring on the compilation album TOMORROW’S AIR. This powerful piece recorded by the Moravian Philharmonic Orchestra has been recognized by critics for the “modal strains [in his music] that recall the works of . . . Ralph Vaughan Williams and Ernest Bloch,” and has been praised as being “majestic” and “lyrical.”
Beyond being an impressive work that echoes greats like Vaughn Williams, Dan’s overture is a deeply personal expression. Inspired by his two young daughters, To Spring speaks to Dan’s own personal experience of rebirth and transformation with the new identity of father. Moving, personal, yet easily relatable, To Spring is a standout composition, both in recording and live onstage.
Performance Information: 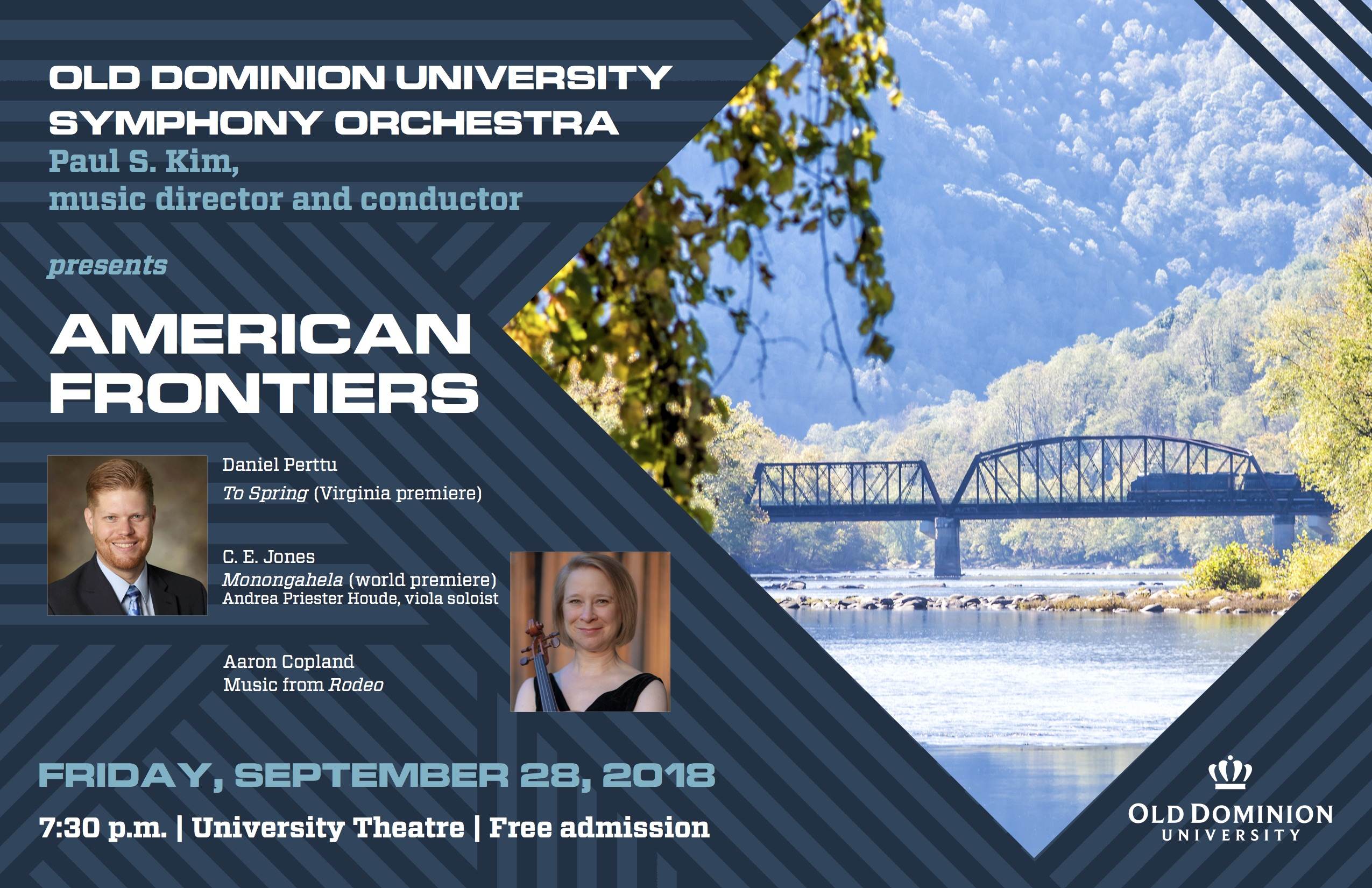