52 years ago marked the first celebration of what is now known as Hispanic Heritage Month. Running from September 15 to October 15, around the independence day anniversaries of Costa Rica, El Salvador, Guatemala, Honduras, Nicaragua, Mexico, Chile, and Belize, Hispanic Heritage Month celebrates the “histories, cultures, and contributions” of Hispanic people and groups to the world. To mark this occasion, we’re highlighting some of the artists whom we’ve had the pleasure of working with who have made contributions to Hispanic music.

In Cuba, while political situations have created instability and tension over the years, music has remained a source of connection and joy—a truth which we’ve witnessed firsthand in our recording sessions in Havana and numerous collaborations with Cuban artists. From the dance of the tres to the rich textures of vocal ensembles, one listen and you are captivated in the most welcoming sense. 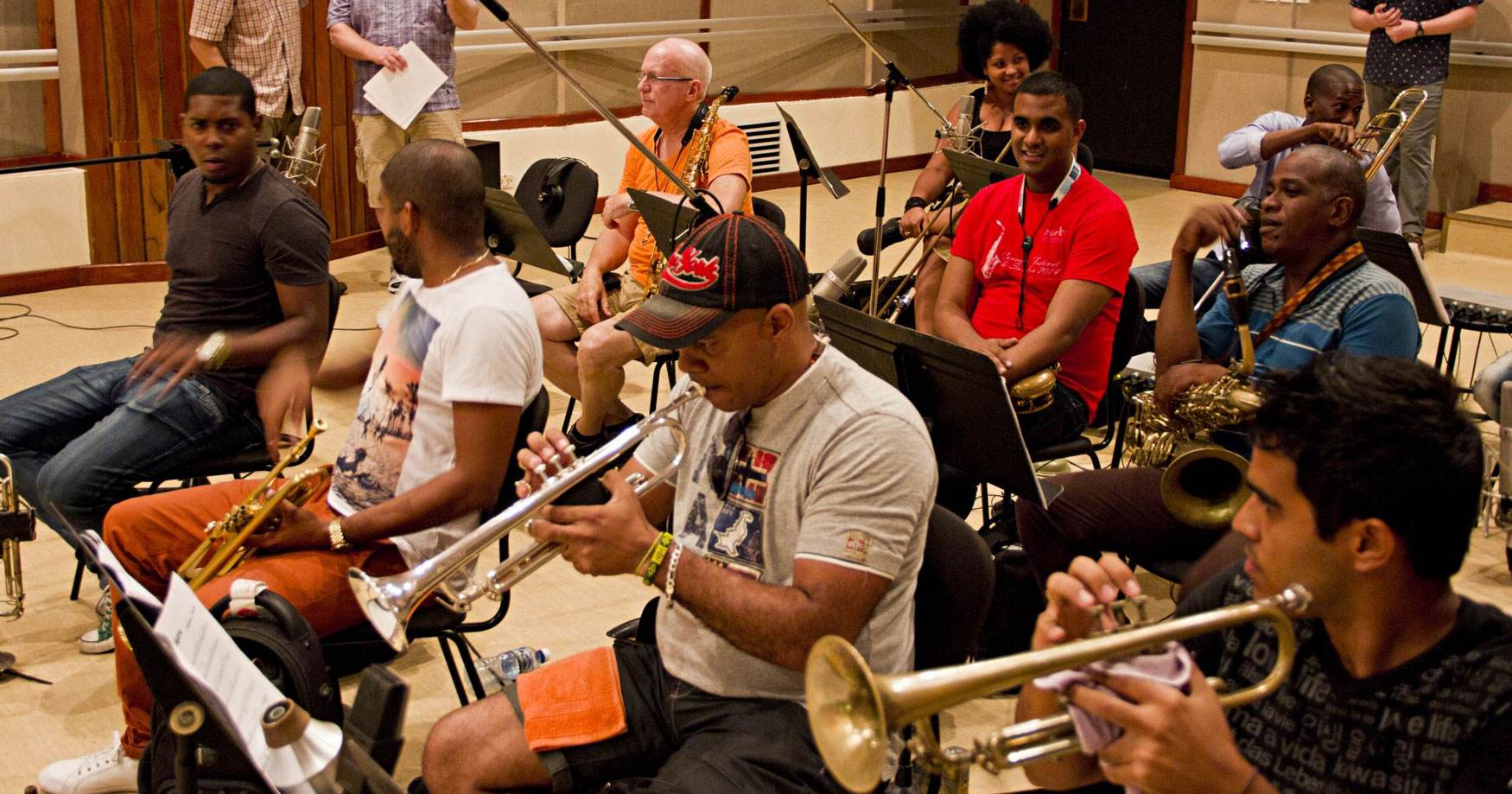 Hispanic Heritage Month celebrates those who have made contributions to the betterment of society and culture, and what better way to make these contributions than through the arts? Giovanni Piacentini celebrates art in various forms with Los Murmullos off his album BETWEEN WORLDS. The piece is inspired by Mexican writer Juan Rulfo’s “Pedro Paramo,” a hauntingly intriguing story of tyranny and loneliness in a Mexican ghost town. 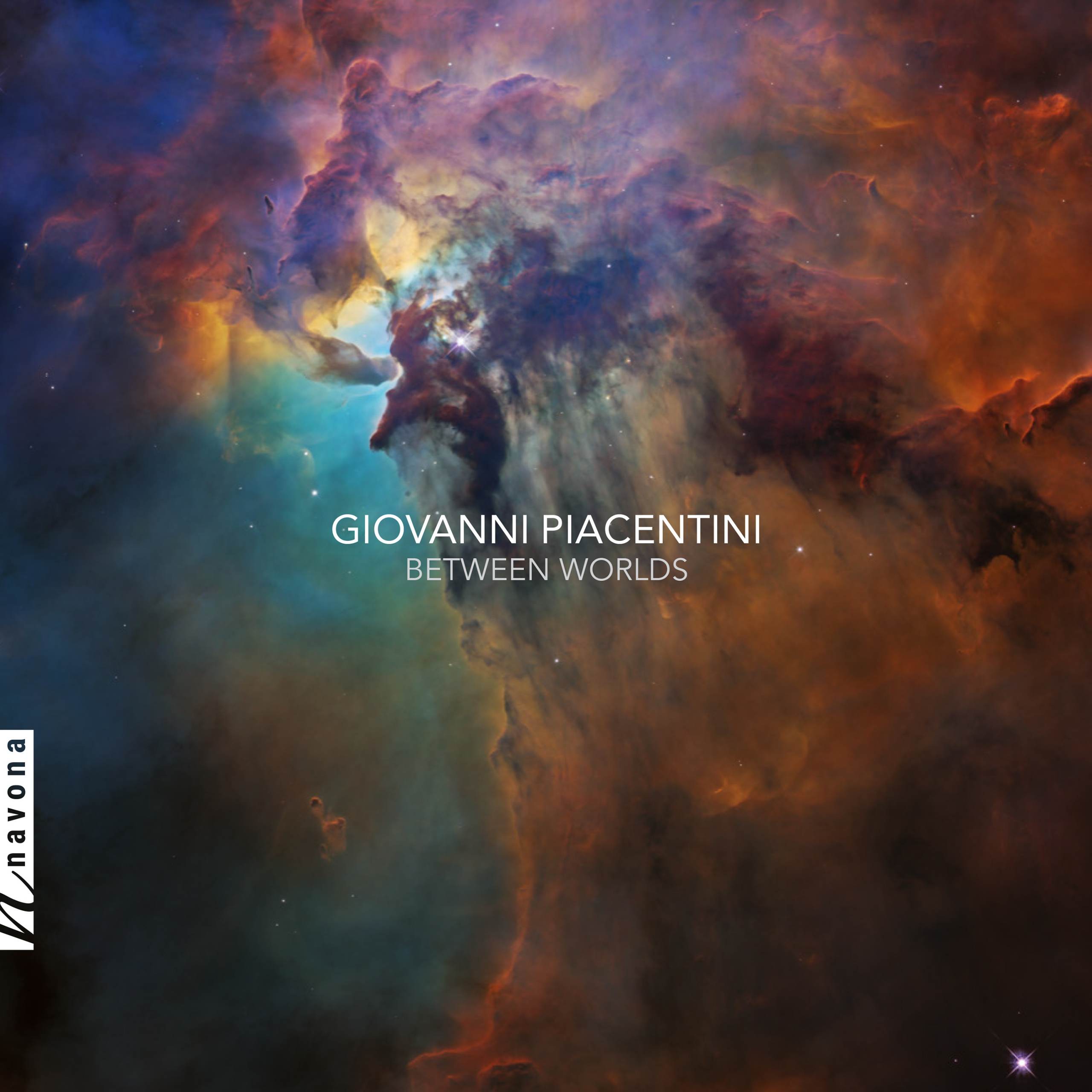 Candombe is a Uruguayan dance and music which originated from African slaves in the region, and which became one of the derivative forms of tango. Uruguayan-American composer Sergio Cervetti presented his own, orchestral interpretation of the candombe on his album TRANSITS, honoring the cultural landmark of his native country. 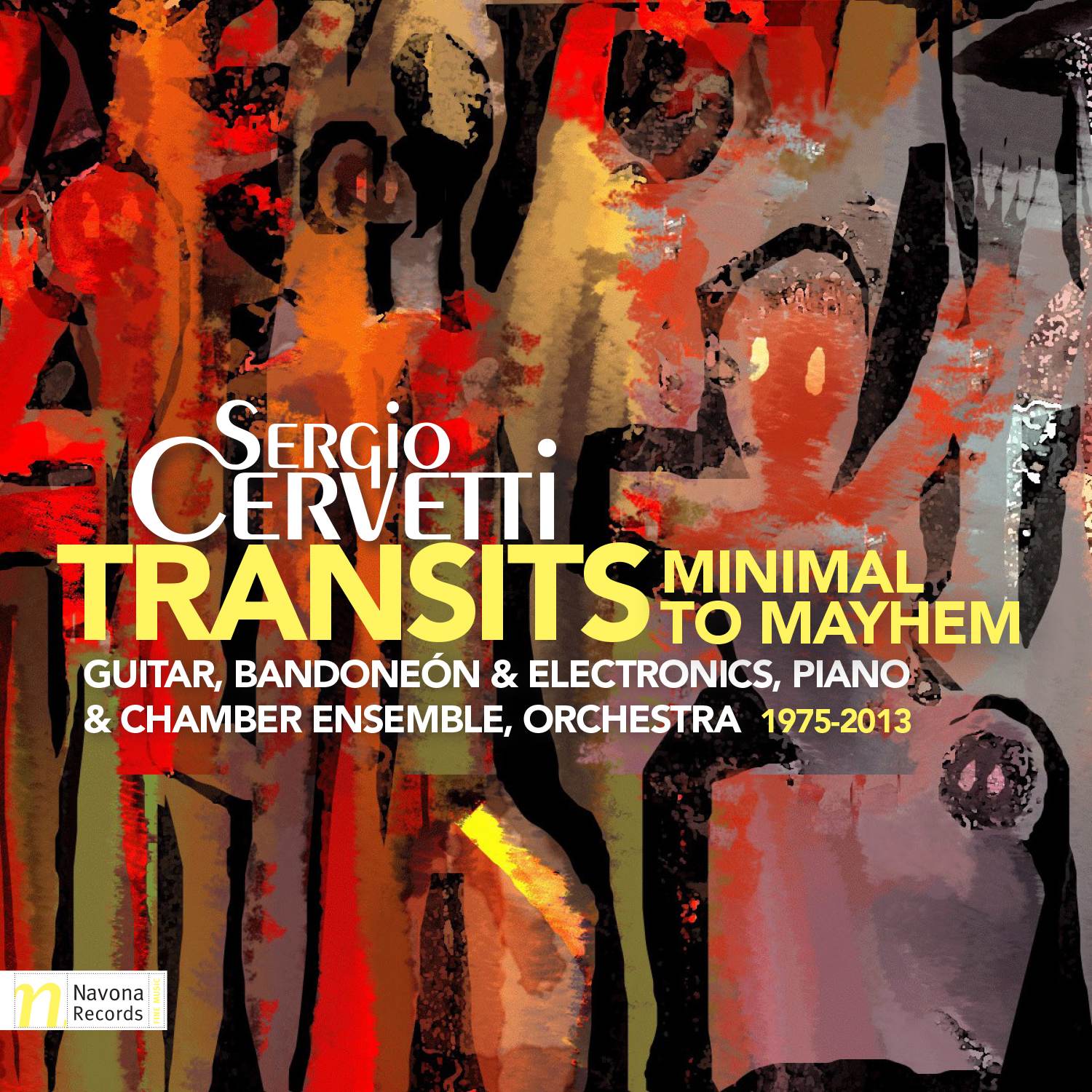 From the music of medieval Spain to compositions inspired by the strength of Mexican immigrants and much more, we invite you to discover and celebrate Hispanic music and the artists who create it.