Hot on the heels of an even hotter July, PARMA immediately went to work on an August spent abroad and in our own backyard. From choral sessions in the Czech Republic to chamber recordings at a music festival in Maine, here’s what our production team has been up to this month, and what we’re looking forward to this fall. 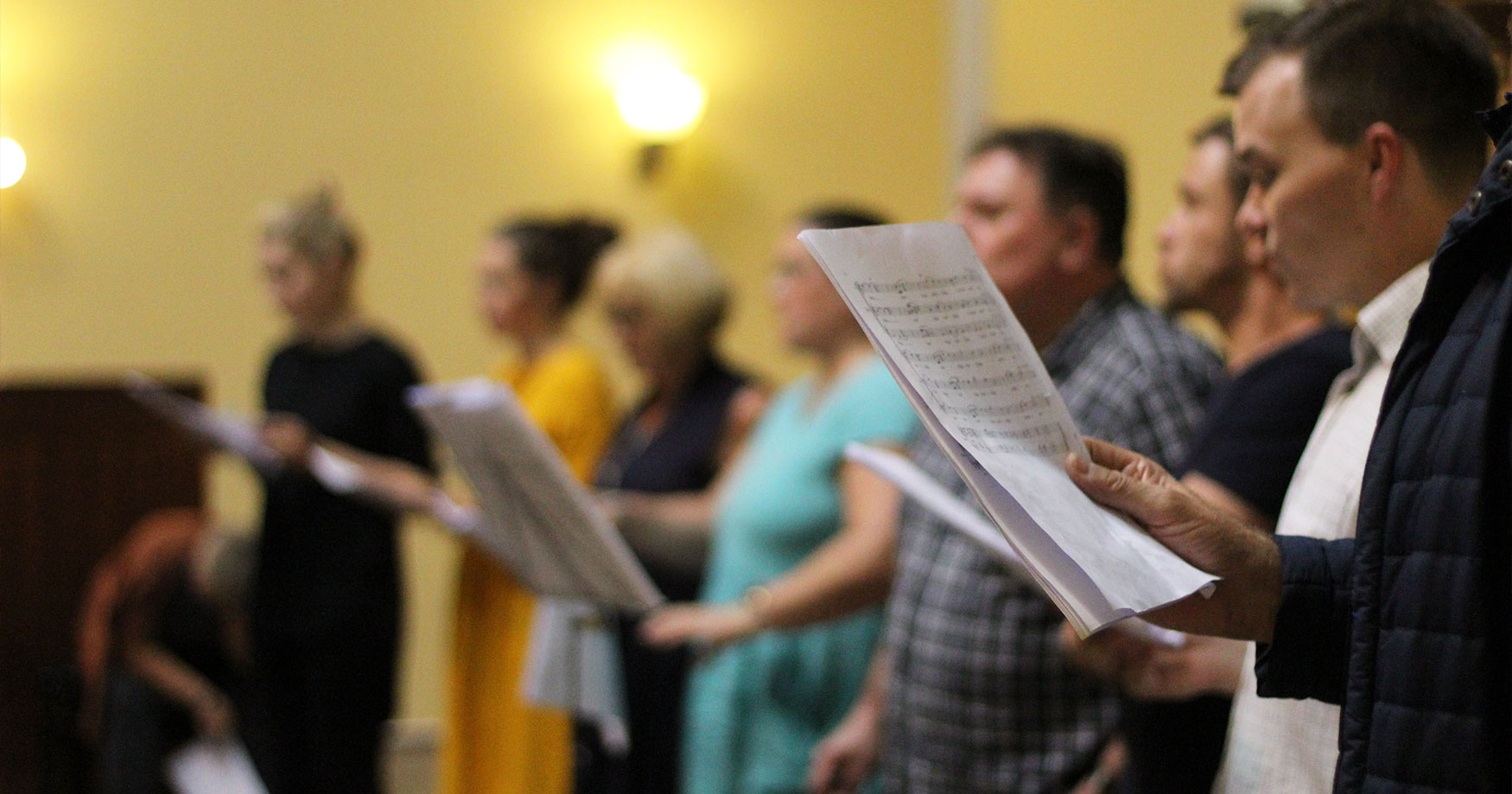 PARMA kicked off its August sessions overseas this month when the international team landed in the Czech Republic. Setting up shop at The Chapel in Korunní Street Prague, the team was joined by Kühn Choir, a choral ensemble that’s been performing for over 50 years. Led by choirmaster Lenka Navrátilová, the choir recorded with PARMA for three days to capture four pieces from numerous composers: one from Sheila Bristow, another from John Robertson, and two from Richard E. Brown. 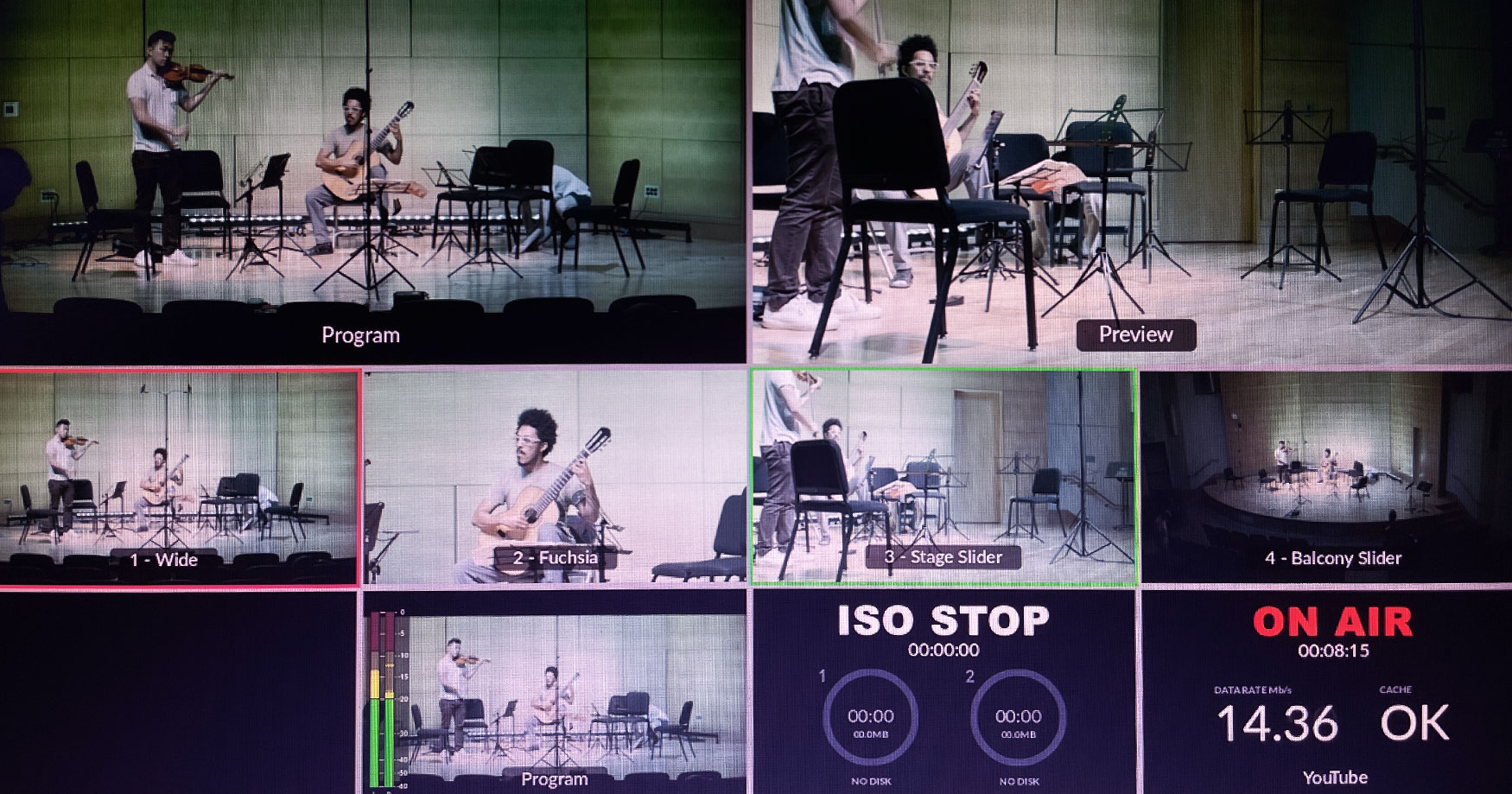 Mid August saw PARMA back in the United States with recordings of the Portland Chamber Music Festival. Held at the Abromson Community Education Center’s Hannaford Hall in Portland ME, PARMA captured audio and video of performances on August 19 and 21, which were premiered live via the festival’s Youtube page.

Just as PARMA began its month in Prague, so did they commence their sessions with the Kühn Choir on August 30 and 31, this time to record works from composers Lydia J. Pugh and Ray Farhner. Several works from these sessions will be featured in a virtual performance that will debut near the album’s release.

As summer comes to a close and a new season quickly follows, PARMA is looking forward to a fruitful fall both at home and overseas, with recordings for orchestra, chamber ensemble, and more on the horizon.