We at PARMA have the great fortune of not only working with top-notch artists around the world, but also having quality music in our own backyard. We have a flourishing local scene, with ensembles like the Portsmouth Symphony Orchestra celebrating over 20 successful years of performance, Portsmouth Pro Musica gracing the area’s vocal music scene, and OURBIGBAND keeping the traditions of the big band jazz orchestra alive. The Music Hall fills seats for events from orchestral performances to speaking engagements, 3S Artspace welcomes in visual artists and musicians from disciplines across the board, and the Portsmouth Music and Arts Center has helped to build an artistic community through education.
The PARMA Music Festival has supported all of these institutions in one way or another over the years, and this fall there is a new one to add to the list. On October 20th, pianist Paul Dykstra and the Great Bay Philharmonic Orchestra will deliver the ensemble’s inaugural performance at the Music Hall in historic Portsmouth NH. Dykstra and the Great Bay Philharmonic will join with the local music scene by performing a program featuring Tchaikovsky’s famous Piano Concerto No. 1 in B flat minor, among other works. The PARMA Music Festival, a nonprofit organization dedicated to bringing new music to new listeners, is excited to be supporting this event as part of its ongoing commitment to the Seacoast music scene. 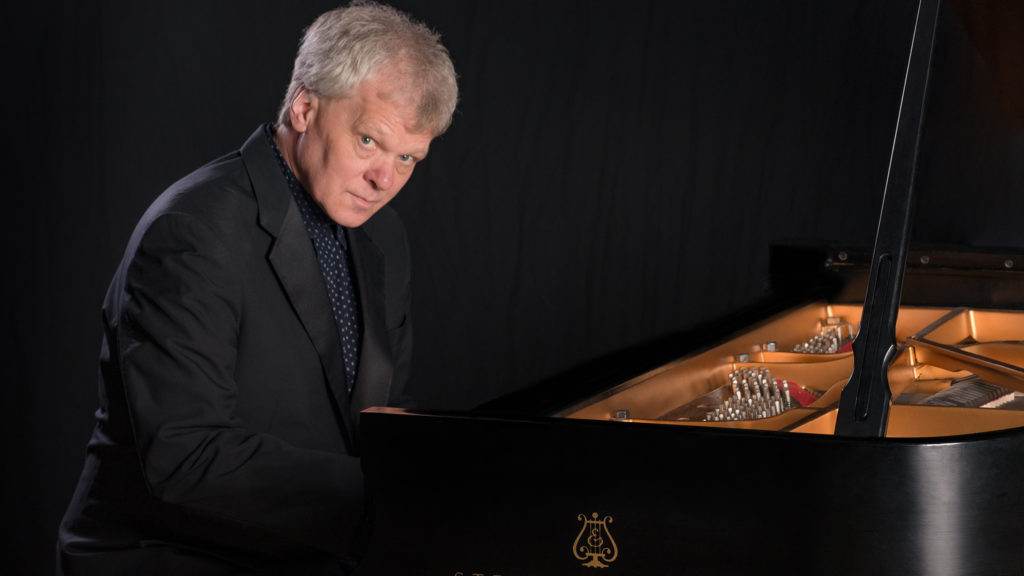 This concert, alongside the general growth of the Seacoast arts scene, is promising for classical music in today’s culture. Here’s why.

So, this concert is happening Saturday, October 20th at 8:00pm. If you are in the Portsmouth area, you have a fantastic opportunity to contribute to the care of your community through the arts. If you aren’t, we encourage you to follow the efforts of both the PARMA Music Festival and the Music Hall. And support your local community by finding a concert in your own neighborhood to attend. 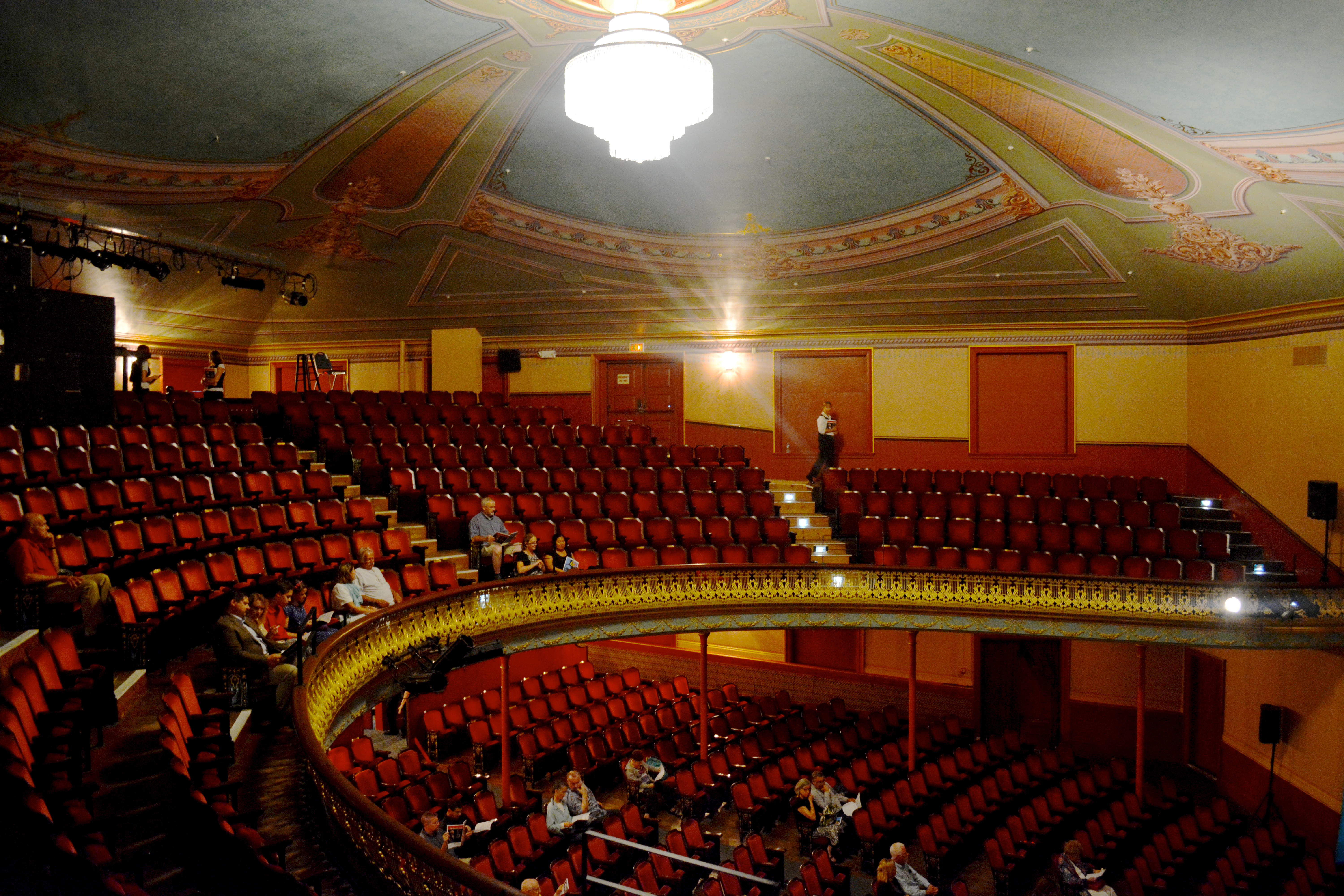